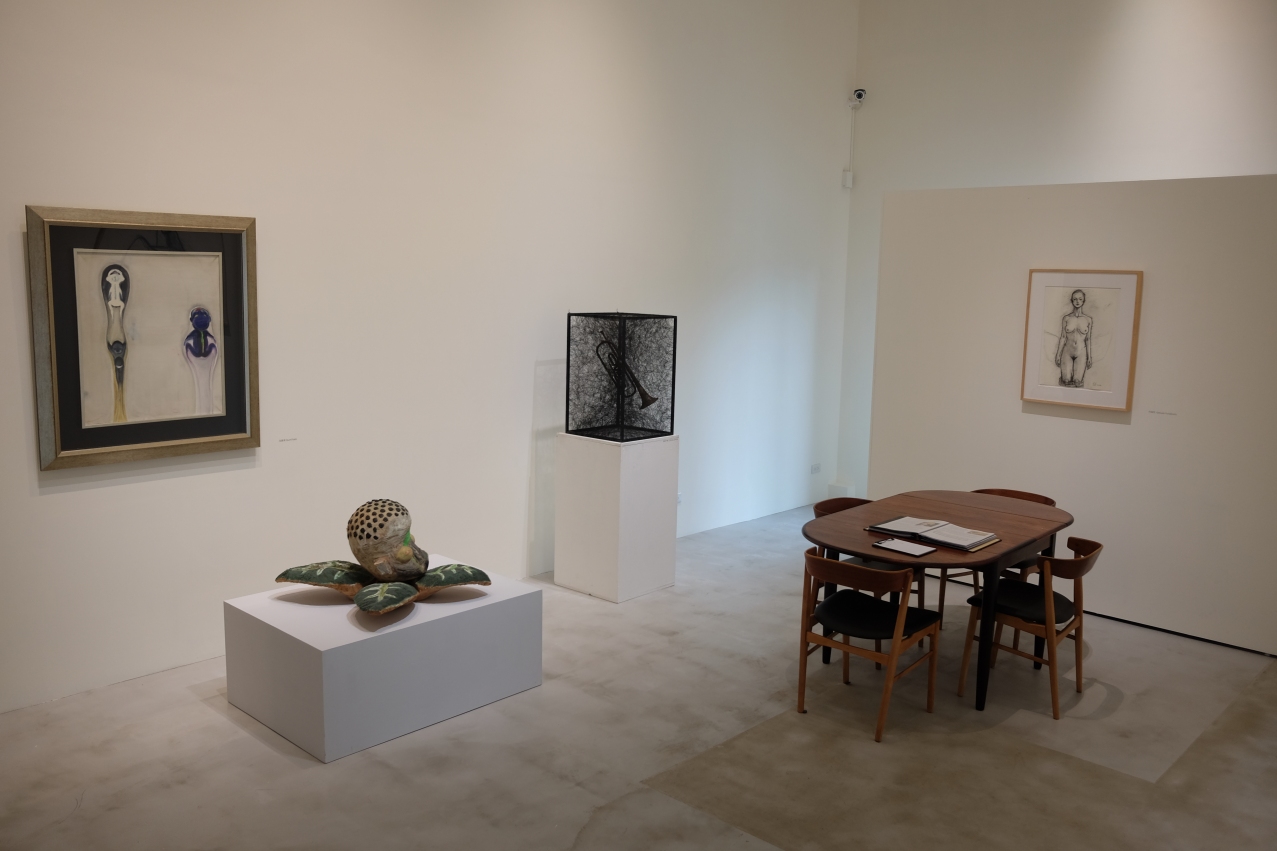 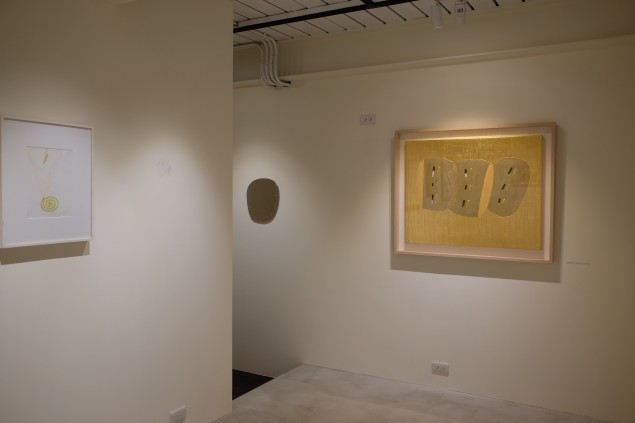 The grand opening exhibition of Hiro Hiro Art,  #日救星 | This makes my day, mainly displays works by Japanese contemporary artists, including Ayako Rokkaku, Yoshitomo Nara, Yayoi Kusama, Kishio Suga, Chiharu Shiota, Nobuo Sekine, Katsura Funakoshi, Naritaka Satoh, Izumi Kato, etc.  There are many different kinds of aspects of Japanese contemporary artworks, such as the shocking visual, the gentleness that heals one’s heart, the philosophical thoughts, and the spirit of exploring the Eastern oriental zen. Art may serve as a turning point to soothe our hearts and become a savior for our everyday life.

As for the Japanese “Hiro (ひろ)”, we will continue to replace some of the works during the exhibition, so that visitors can explore freely every time they visit, find the track of the collection of Hiro Hiro Art Space, and appreciate the diversified artworks of each artist even more. Due to the various life experiences, aesthetic tastes and even the different emotions of the viewers from diverse professional fields, it is hoped that by grasping the distinction generated between the viewers and the works displayed, viewers will make it to find themselves the right piece of artwork that can interpret the best of them, serving as the best savior of their days, which they would hashtag#  “日救星|This makes my day.”

Ayako Rokkaku
Ayako Rokkaku has never received a formal art school education so her painting skills come from her own talent in the art field. Her artworks are created through dipping her fingers in acrylic paint; it is as if the oil paint flows in her body, making it a part of her, and then through her touch, she creates a unique piece of graffiti art. The LV antique leather case series is something she’s been using recent years as a foundation of her creations, which gives old materials a new life.

Yoshitomo Nara
Yoshitomo Nara is known for his cold-looking portrait of children. He loves music and joined the avant-garde art group “Ultra-flat” made up of Japanese artists in 2001. Therefore, his artworks are deeply influenced by music. The power of music is directly reflected on Nara’s sketches; those strokes are unrestrained and immediate which express the artist’s feelings during the moment.

Yayoi Kusama
Yayoi Kusama’s artworks are classified by art critics into different art movement, including feminism, surrealism, art brut, pop art and abstract. In the 1960s, she was known as the “avant-garde queen.” The dots and the pumpkin are the most representative shapes of Yayoi Kusama, and the creation of the pumpkin pattern derived from her childhood – many pumpkins were planted at home. As a child who wanted to disappear from the world, she worshipped the strong and powerful spirit of the pumpkins, so it continues to be her subject in her art pieces.

Kishio Suga
Kishio Suga is an important representative artist of the genre of “Mono-ha”, and until today, he is still using the Mono-Ha Theory as the basis of creating his works. The Mono-ha artists pay attention to the basic characteristics of materials, maintains the expressive power of the materials it has itself and does not convert them into other finished products so that these materials are no longer just the media of artistic creation, but the main character of the artistic creation. Also, by emphasizing a kind of relationship between the materials, the state of “placement” is essentially expressed and embodied.

Chiharu Shiota
Chiharu Shiota is a Japanese installation artist living in Germany. The key series is her series of works she represented on behalf of Japan at the 2015 Venice Biennale. The key symbolizes “important goods” and “memories of the predecessors”. When a person is given a key, it creates a “personal and social responsibility.” The key also plays an important role in human life where Chiharu Shiota uses threads to connect different keys, which symbolizes the connection between different people.

Nobuo Sekine
Nobuo Sekine is an important representative artist of the “ Mon-ha”. In his artistic creations, he discusses the study of topology (the nature of space is constant under continuous changes, such as being stretched or bent without tearing or bonding). In a space, Nobuo Sekine uses the concept of topology to remove the “shape” from “Phase Painting”. For example, after cutting the paper, it overlaps on the screen and leaves gaps and scratches, however, those are not in fixed shapes and instead, they exist in the “phase” of stretching and self-deformation.

Katsura Funakoshi
Katsura Funakoshi is a Japanese contemporary sculptor whose works are mainly based on portraits. His sculptures include many objects and collages, and the work as a whole carries a super-realistic mysterious feeling to it. Each of his sculptures generally begins with a draft of a sketch portrait because he believes that the sketch itself has an independent sentiment and that the sketch can bring out the soul of the sculpture, in which is sometimes even more vivid than the sculpture itself.

Naritaka Satoh
Naritaka Satoh is known as a “surgeon” in the field of art. He is an expert in the transplantation technique of objects, such as transplanting human faces to the stuffed animal and then stitching the figure of the stuffed animal and infants together. He possesses the precise techniques and a firm will, and through the pencil, he is able to transform the image into an artwork as if it is an actual photo. What Naritaka Satoh wants to express is not the purity of natural beauty, but the opposite. What he strives for is to create an artificial sense of harmony.

Izumi Kato
Kato’s art piece is based on an anonymous primitive life as a theory and is created into an organic form into wood carvings and oil paintings with his own personal characteristics. He does not intentionally shape portraits, and fictional characters are derived. His works are inspired by local culture, with the natural view of animism in Shinto, the changes in the forms of shapes are the result of communication between the artist and the painting.